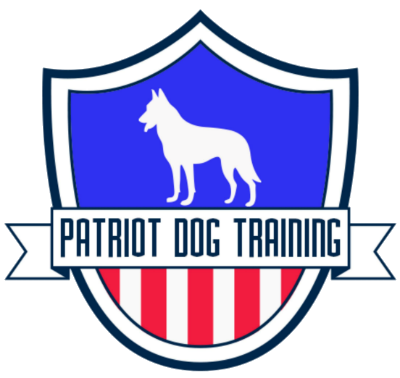 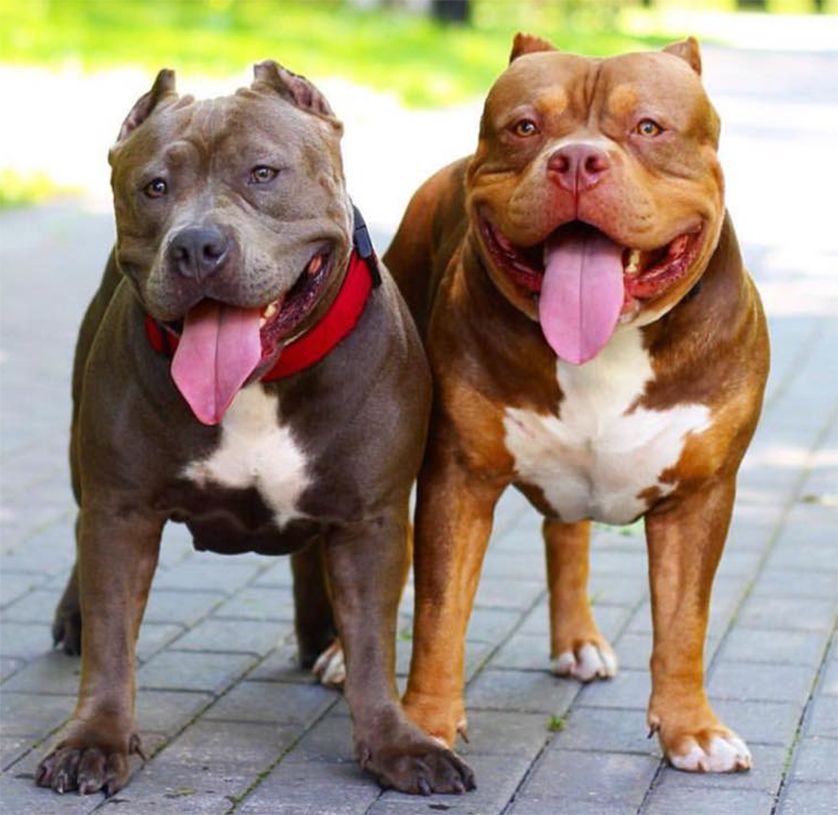 Posted at 11:59h in Thoughts and Musings by oddduck 0 Comments
0 Likes
Share

I have to say or would like to think that I have common sense and that’s something you’re clearly lacking.  Government and commonsense are words that probably have never gone well together in a sentence.  It almost makes you want to burst out laughing when you see it.  The fact of the matter is you have no commonsense otherwise you would see that not all pit bulls are created equal.  Much like humans they too have different personalities.  Why is it when I group people together I’m all of a sudden considered a bigot because of my opinion but when you ban a whole breed of loving dogs its ok?  Are you scared?  Have you personally had a traumatic experience with a pit bull?  Or do you just believe all the crap that people spread about them on the Internet? I’m guessing that you are just believing false rumors.  Maybe we should change their name to something more happy like one of those  designer breeds where people are just combining breeds because it seems cute.

It is true that the pit bull are used for some dirty, nasty, illegal activities, but you better best believe that they did not come out into the world looking to chew up some dog or human.  I could easily take any dog and make them into the worst nightmare imaginable or the best friend that any dog truly wants to be.  You see we humans screw these dogs up by improper breeding, training, etc.  Saying that all pit bulls are bad is like saying that all police officers are racist because they happen to shoot someone who’s not white or that all Latinos hate Donald Trump because the news plasters Latinos protesting Donald Trump.  Or even better yet all guns are bad because a couple of individuals use them in a wrong way.  Where’s the commonsense?  WORST OF ALL we as a society beg people to adopt dogs and someone did but somehow someway its still not good enough for you because it is a pit bull.  Would you rather have it euthanized?  Because that’s usually what happens.  Don’t get me wrong there are cases where dogs are too far gone because of what WE did to them and so euthanasia is the only option.  That’s another issue all together but clearly this dog did not fall into that category and was adopted, given a second chance at life.  I’ve seen a lot of dogs in my life, trained with many and I will be the first to say that I’ve seen more aggressive dogs of other breeds than the pit bull.

The last thing I would like to say is when will we say too much is just too much.  Government has a place but it was never meant to overreach as far as it does no matter if it the Federal Government or all the way down to your local government.  Maybe some people are happy being played as puppets but I am not.